300: Rise of an Empire dismantles The Lego Movie at the UK box office 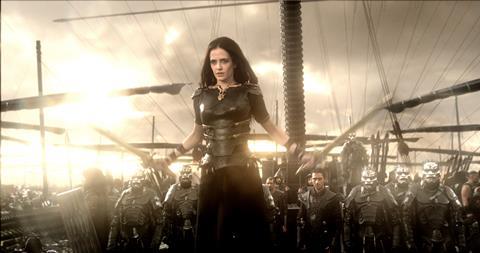 Preventing The Lego Movie from four straight weeks as the UK’s number one, 300: Rise of an Empire defied the sunshine to debut top of the UK chart.

Checking into the UK box office in third, The Grand Budapest Hotel recorded a terrific $2.55m (£1.53m) debut, including previews, from its 287 sites.

This week’s only saturation release comes in the form of eOne’s Need for Speed (opens March 12), while Sony’s The Zero Theorem receives a wide release.

StudioCanal’s Under the Skin, Trinity’s Plot for Peace and Warner Bros’ Veronica Mars are among the films receiving a limited release.