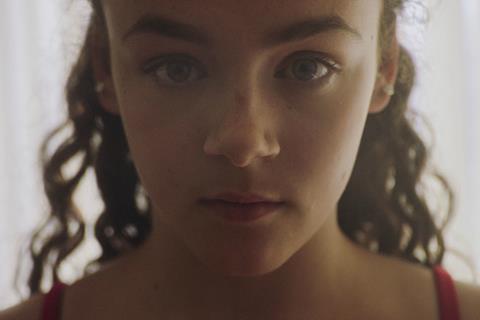 606 Distribution has picked up UK and Ireland rights to Perfect 10, the feature directorial debut of 2016 Screen Star of Tomorrow Eva Riley.

It will release the film both digitally and theatrically on August 7.

The digital release is set for BFI Player and Curzon Home Cinema; the number of screens for the theatrical release is still to be confirmed, with many cinemas still to announce reopening dates following the coronavirus shutdown.

Perfect 10 made its world premiere at the BFI London Film Festival in 2019. It stars newcomer Frankie Box as an aspiring gymnast whose world is turned upside down by the arrival of the half-brother she never knew she had.

The Bureau and Ngauruhoe Film produced the film as part of Creative England’s BFI and BBC Films-backed iFeatures scheme. The Bureau is handling world sales on the title.