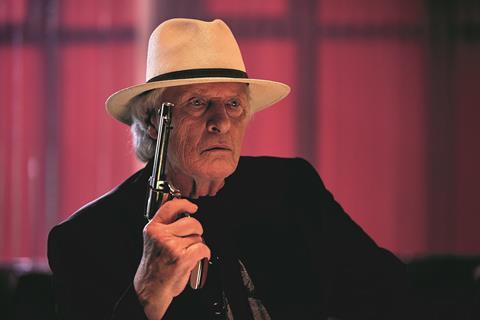 Written and directed by Michael Elkin, Break follows a troubled but talented young snooker player who, helped by local kingpin (Hauer) and veteran Chinese pool champion (David Yip), attempts to break free from a world of crime and reach the glittering lights of Beijing to play in a prestigious Chinese snooker tournament that could save his life.

Details of the UK theatrical release are being negotiated but the film’s British release is expected to coincide with Sheffield’s 2020 World Snooker Championship.