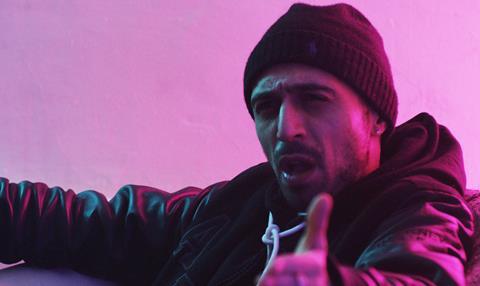 Nicole Albarelli’s British drama To Dream will have its premiere as the opening film of this year’s British Urban Film Festival (Sept 14-20).

Thorp will next be seen in Antonio Negret’s Overdrive alongside Scott Eastwood.

Baltimore-born Albarelli makes her directorial debut with the feature, which she produces alongside Aaron Wilson for Anomaly CInema. Tom Tornari is executive producer.