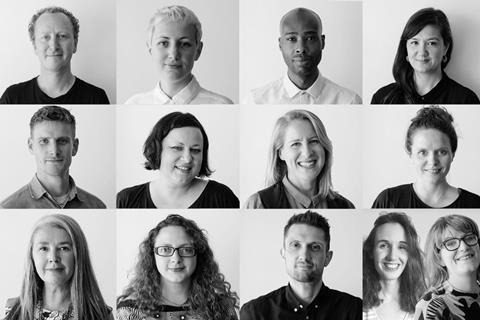 The ninth edition of UK film industry mentoring scheme Guiding Lights has named its crop of mentors and mentees.

Launched in 2006, Guiding Lights is run by arts organisation Lighthouse and backed by Creative Skillset’s Film Skills Fund, the BFI’s Film Forever National Lottery funds, with additional support from the Irish Film Board.

Commenting on the scheme, Creative Skillset’s head of film, Gareth Ellis-Unwin said: “Mentoring with industry practitioners is an incredibly effective way to encourage and advise the next generation of screen talent and we thank those in the industry who take the time to offer their expertise in this way.”

Elizabeth Karlsen, who first mentored on Guiding Lights in 2010, added: “Guiding Lights is an invaluable scheme, which addresses the increasing demands for talent in our over proliferating, content driven industry. It is a pleasure for me to feel that I am able to contribute in some way to the scheme by sharing the knowledge and experience I have been lucky enough to build over the course of my career to people entering the industry.”