'American Animals' picked up by STX International for UK

Sundance hit American Animals has been picked up for UK distribution by STX International, sources have confirmed to Screen. 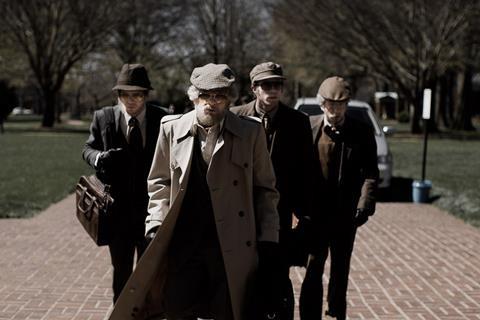 Sierra/Affinity handles sales on the project, which is co-financed and developed by Film4 and AI Film.

UTA Independent Film Group is handling US rights, where a deal is yet to be announced.