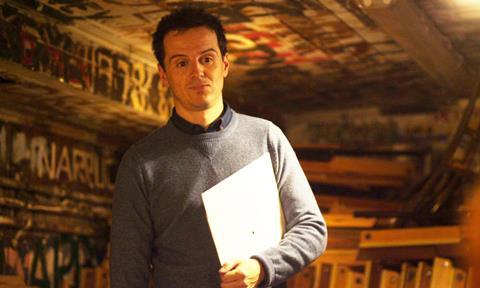 President and CEO Mimi Steinbauer and her team have licensed Australia and New Zealand to Rialto, and closed deals with Salzgeber for Germany and Tongariro Releasing for Poland.

Breaking Glass Pictures plans a US theatrical release in June and Icon Distribution released the film in the UK and Ireland last month.

Handsome Devil premiered in Toronto and has become a festival darling, opening the Glasgow Film Festival and closing the Dublin International Film Festival in February.

The film centres on a bullied outsider and a star athlete who bond when they are forced to share a room at a rugby school.

“The accessible characters of Handsome Devil coupled with a warm and charming story is resonating strongly with the buyers who are looking for films that not only entertain but illuminate issues of our times,” Steinbauer said.

“Our distribution partners have thoroughly embraced the potential of the film. As experts in releasing independent films in their markets we are excited to see Handsome Devil in cinemas near you.”