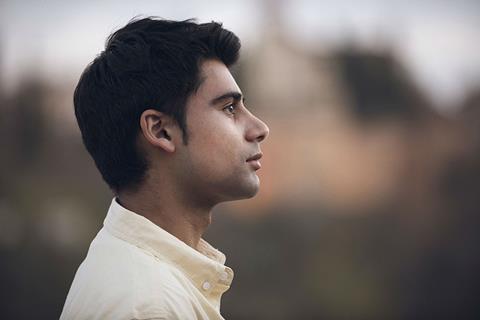 Production has wrapped in Spain on UK feature Granada Nights.

Writer-director Abid Khan makes his feature debut on the project and also produces through his EyeFive Films. The team are in Cannes looking to attach a sales agent.

Styled as a social-comedy-drama for the post-Brexit generation, Granada Nights stars Antonio Aakeel (Tomb Raider) as a heartbroken British-Asian tourist on a journey of hedonism and discovery in the beguiling city of Granada, Spain. After a failed relationship, he plunges into a diverse company of international students and eccentric locals as he begins to explore new experiences.

Also starring are Virgile Bramly (Inception), Alice Sanders (How To Talk To Girls At Parties), Tábata Cerezo (The Night Manager) and Oscar Casas (The Orphanage).

The film was shot entirely on location in Spanish city Granada.