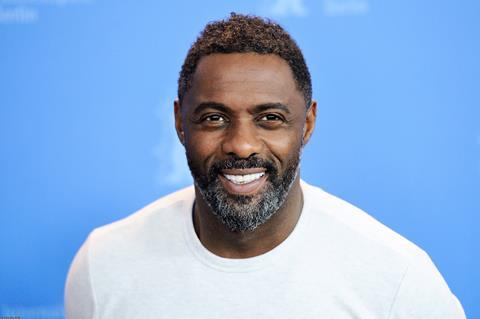 Apple has struck a first-look deal with UK actor and producer Idris Elba.

Under the agreement, the Luther star will produce series and feature films for SVoD service Apple TV+ through his independent company Green Door Pictures.

Apple has struck several such agreements as it competes with the likes of Amazon, HBO Max and Netflix. It has been keen on British talent, signing an exclusive deal with Sharon Horgan in December 2019 and another with US-based filmmaker Simon Kinberg earlier in the year.

Elba is known for his starring turns in HBO drama The Wire, BBC detective series Luther and films such as Fast & Furious Presents: Hobbs & Shaw, Avengers: Infinity War, Mandela: Long Walk To Freedom and Beasts Of No Nation.

Green Door, which Elba established in 2013, is behind Sky 1 comedy In The Long Run and Netflix sitcom Turn Up Charlie. It also co-produced Quibi’s first UK commission, Elba Vs Block, with Banijay-owned Workerbee.

Apple TV+ launched in November with a slew of US and international originals. Last month, it took international rights to upcoming Israeli espionage drama Tehran from distributor Cineflix Rights.