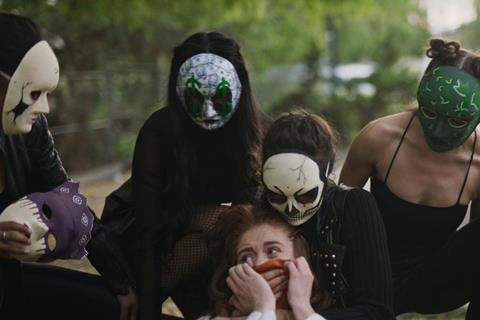 Arclight Films and Untitled Entertainment are teaming up on worldwide sales on the teen cult thriller The Color Rose heading into the Cannes virtual market.

Courtney Paige directed the story of an A-list girl clique that launches a cult where each must embody one of the seven deadly sins. Then one-by-one the girls begin to go missing.

Laura Rister of Untitled Entertainment brokered the deal on behalf of the producers with Michelle Krumm, head of Australian operations and worldwide acquisitions at Arclight Films.