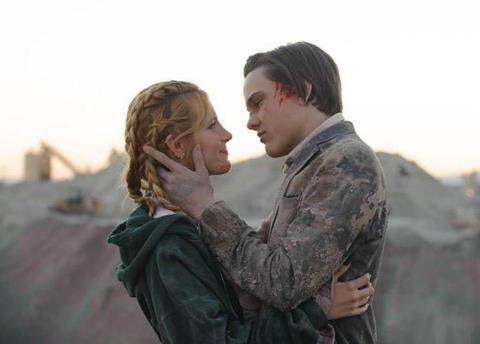 The novel, about high school newspaper editor Henry and new girl in class Grace, is set to be published in the US on October 4 by G P Putnam.

Awesomeness Films is the feature division of Awesomeness TV, the multi-platform media company owned by DreamWorks Animation and Hearst.

Awesomeness’ 2016 titles include drama Shovel Buddies (pictured above) and thriller You Get Me.