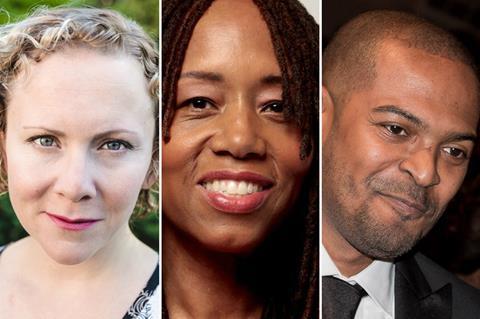 Bafta has unveiled the members of its new steering group leading a review into the much-publicised lack of diversity at this year’s Bafta film awards.

The group will be chaired by Bafta deputy chair Krishnendu Majumdar. The other members are:

The review will cover the nominations and voting process, the role of distributors, campaigning, and the makeup of Bafta’s membership. It will focus on the film awards, but can also cover the television, television craft and games awards. The group will also review the latest available research into systemic issues in the industry.

The initial findings and recommendations are expected by the end of Summer 2020. These will be reviewed by independent expert Professor Doris Ruth Eikhof from the University of Glasgow, who currently leads the BFI-backed AHRC project Everyday Diversity In The UK Screen Sector.

Meanwhile, Bafta chair Pippa Harris and Bafta chief executive Amanda Berry have sent a message to members proposing to extend the term for chairs from two to three years. In the email, Harris said this would apply to her successor as chair, Krishnendu Majumdar and all future chairs. The recommendation follows a review by Deloitte into Bafta’s governance.

Harris said: ”There are also a number of long-term projects, like the renovation of 195 Piccadilly, which would clearly benefit from having stability of leadership over a greater period than two years.”

The proposal will be voted on by Bafta members at the next AGM on June 1.