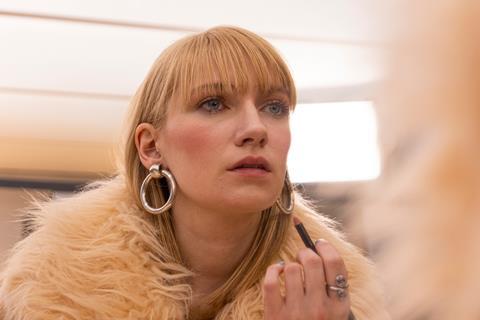 Eon producer Barbara Broccoli and US actor Ashley Judd have been revealed as jury members for 16 Days 16 Films, the short film competition aimed at creating content that discusses violence against women.

The 18-strong jury also includes Emmy-winning actress Anna Friel, directors Phyllida Lloyd and Sarah Gavron  and Blue Story producer Joy Gharoro-Akpojotor, who was recently named a Screen Star of Tomorrow. They will award one winner and two runners-up with cash prizes. The first-place winner will also be given the opportunity to create a new public service announcement for UK Says No More, a national campaign focused on raising awareness and preventing domestic abuse and sexual violence in the UK.

This year’s 16 finalists have been chosen from more than 350 submissions from the UK, Ireland, France, Italy and – for the first time – Mexico and the US. This is more than double the 150 submissions received in 2019.

All films are directed by a female-identifying filmmaker, are 20 minutes or under, and explore the many forms which gender-based violence and inequality and discrimination can take.

Inspired by the UN Women campaign 16 Days of Activism Against Gender-based Violence, the initiative will run online from November 25 to December 10, between the International Day for Elimination of Violence Against Women and International Human Rights Day.

The 16 selected films will each be released online for one day during the period, which will conclude with a streamed online event and awards announcement on December 16.

The initiative was launched in 2018 by Eve Gabereau’s UK distribution and production banner Modern Films in partnership with UK Says No More, and is supported by Kering Foundation, which combats violence against women.

The films will also be shared by non-profit organisations Chayn Italia in Italy, En avant toute(s) in France, Fondo Semillas in Mexico and NNEDV in the US.