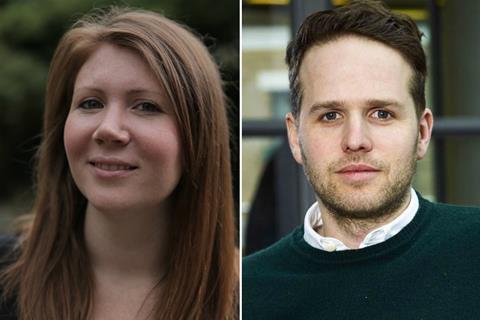 BBC Films commissioning executive Eva Yates and Film4’s head of creative Ollie Madden will be among the speakers at the fourth edition of the Media Production Show (MPS), running June 11 and 12, 2019 at Olympia London.

The event is a showcase for talent and technology in the UK media industry, bringing together figures from the broadcast and film sectors to share insights about the future of content creation.

Additional sessions include ‘The art of cinematography’ with DOP Robert Shacklady; and a drama screenwriters masterclass featuring screenwriters James Graham and Vinay Patel.

New elements for the 2019 event include a post & technology hub, a production and lighting theatre, and a sports zone giving seminars on topics such as fan engagement.

MPS is free to attend; to register for a free ticket go to mediaproductionshow.com. It is organised by MBI, the publishers of Screen as well as other titles including Broadcast magazine.