Pixie Lott, James May and Christopher Eccleston have been announced as presenters. 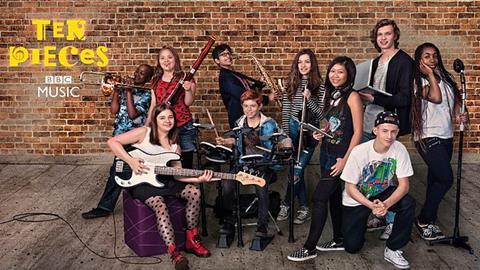 The film will play at cinemas around the UK in October, with schools invited to book free tickets for the screenings.

Ten Pieces Secondary features the BBC Philharmonic conducted by Alpesh Chauhan playing alongside the National Youth Orchestra of Great Britain and the Hallé Choir, as well as soloists Nicola Benedetti, Alison Balsom, and DJ Mr Switch. All the performances were shot at Victoria Warehouse in Manchester.

Tony Hall, director-general of the BBC, said: “I’m so proud of this campaign, the biggest commitment the BBC has ever made to music education in our country.”