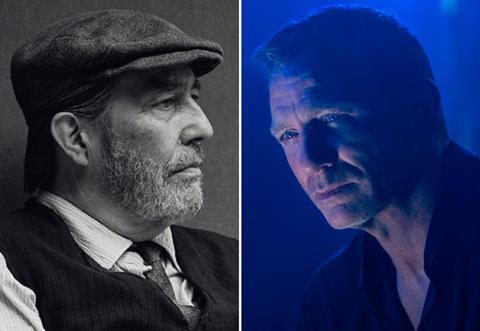 Belfast, No Time To Die and House Of Gucci are among the titles nominated for the fifth annual UK and Ireland’s Casting Directors’ Guild’s (CDG) Casting Awards 2023.

The three titles are all nominated for best casting in a film, along with Spencer and The Lost Daughter.

The winners will be announced at the CDG Awards on February 22.

Scroll down for nominations

The other nominees are Ali & Ava, Pirates and Brian & Charles.

Nina Gold has four nominations across the television categories. In limited series, Gold is nominated for Landscapers, which starred Olivia Colman and David Thewlis, as well as BBC’s This Is Going To Hurt which starred Ben Whishaw and 2022 Screen Star Of Tomorrow Ambika Mod.

The nominated productions must have premiered between September 1, 2021 and August 31, 2022.

Last year’s winners included After Love and The Mauritanian.

Best casting in a film

Best casting in an independent film

Best casting in a limited or single series

● This Is Going To Hurt - Nina Gold, Martin Ware