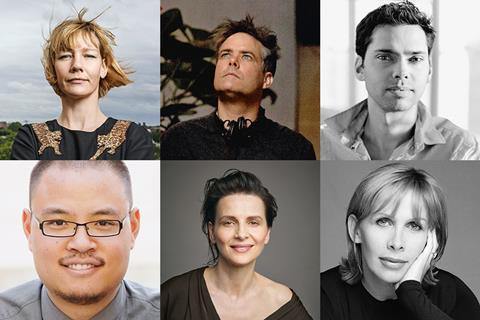 The festival kicks-off with Lone Scherfig’s The Kindness of Strangers, starring Zoe Kazan and Andrea Riseborough on February 7.