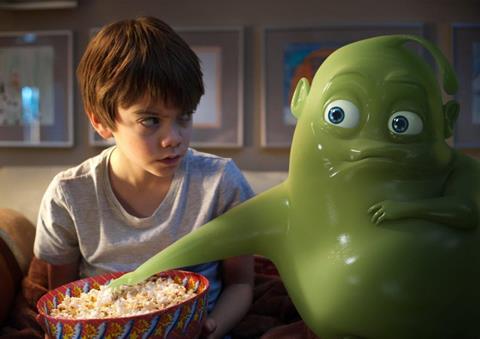 Giulio Ricciarelli’s Labyrinth Of Lies has gone to Aurora for Poland, Blitz for Former Yugoslavia and DDDream for China.