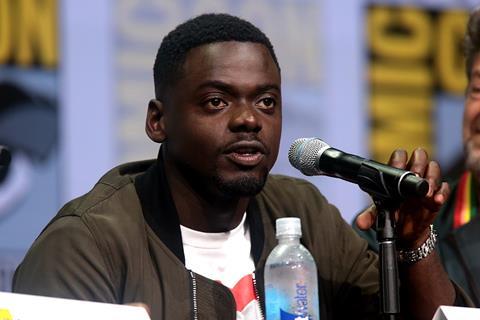 The new talent jury will be presided over by producer Hester Ruoff.

Charlotte Well’s Aftersun leads this year’s nominees with 16 nominations, followed by Georgia Oakley’s Blue Jean at 13 and Sebastian Lelio’s The Wonder with 12.

The winners will be announced at the Bifa awards ceremony on December 4.