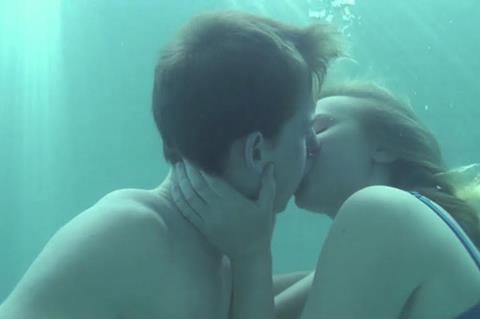 Rick Spears’ Black Bats and Lindsay MacKay’s Mersea picked up the post-production prizes at the genre-focused Frontières Platform in the Marché in Cannes on Saturday (May 18).

US horror romance Black Bats picked up the inaugural Warner Music Supervision award. Directed by Rick Spears and produced by Adam Hendricks and Greg Gilreath of Divide/Conquer and Blumhouse Productions, it follows two teens who begin a relationship under the belief that they’re transforming into monsters.

The award will see Warner Music Supervision provide services and an original track for the film written and recorded by a Warner artist.

The prizes were announced during the Frontières Networking Lunch, which is part of the Frontières Platform in Cannes, a series of presentations and networking events focused on genre film.

The winners previously participated in the Frontières Finance and Packaging Forum, which took place in Helsinki back in February.

The Frontières Platform is a co-presentation between Fantasia International Film Festival and the Cannes Film Festival Marché du Film. It is co-funded by Creative Europe, with the support of Wallimage, Cinema Chile and Telefilm Canada.