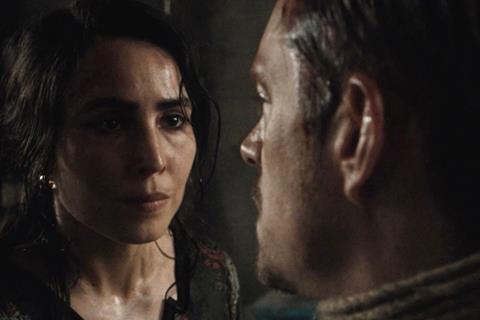 The Secrets We Keep

Bleecker Street has picked up US rights from AGC Studios to The Secrets We Keep starring Noomi Rapace, Joel Kinnaman and Chris Messina.

Yuval Adler direct the story about a woman rebuilding her life along with her husband after the Second World War. When she encounters a familiar figure from her past she kidnaps him, setting in motion a life-changing sequence of events.

The company will release Military Wives starring Kristin Scott Thomas and Sharon Horgan on VOD and Hulu on May 22 and this year’s release pipeline includes Save Yourselves! and Dream Horse, with Toni Collette and Damian Lewis.