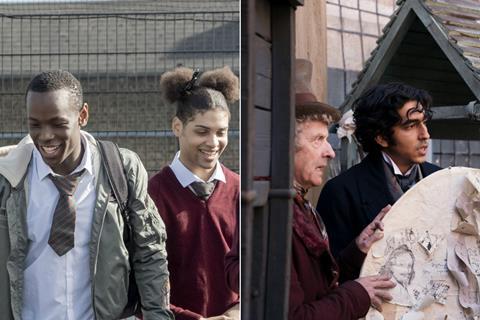 Sarah Crowe won best casting in a film for Armando Iannucci’s The Personal History Of David Copperfield, which she cast with casting associate Xanthe Spencer-Davidson. It made £6.4m in the UK through Lionsgate, released in January 2020.

The ‘independent film’ award was for films with that cost under £3m; with non-theatrical releases eligible in both film categories.