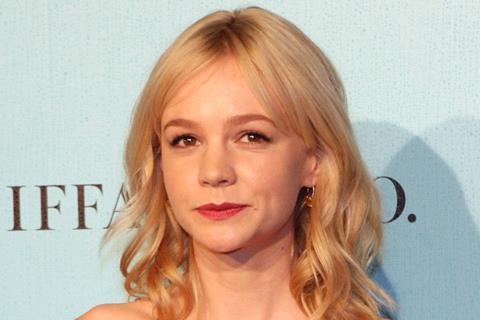 Mulligan plays Cassie, a young woman haunted by a tragedy in her past who begins to take a very particular form of revenge on the predatory men who cross her path. Cox plays Cassie’s concerned boss.

“I am beyond excited to be working with so many impossibly talented and wonderful people on Promising Young Woman,” said Fennell. “Frankly, I feel lucky to be allowed anywhere in the vicinity of so many geniuses, and I can’t wait to bring this twisted tale to life.”