Bollywood sequel 'Welcome Back' to premiere in Dubai

Anees Bazmee’s sequel to 2007’s Welcome will screen in Dubai ahead of its worldwide release. 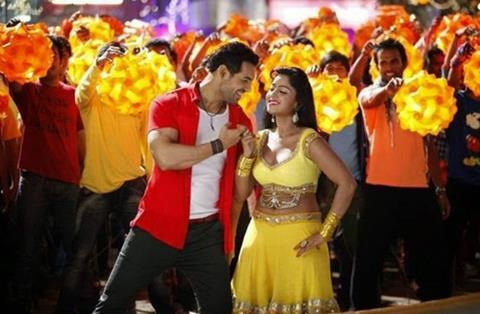 Welcome Back, the new comedy drama from director Anees Bazmee, is to receive its world premiere on Sept 2 in Dubai.

The film was mainly shot in Dubai in 2014. In December, the cast and crew attended the Dubai International Film Festival for an ‘in conversation’ session.

The feature is a sequel to 2007’s Welcome, which was also shot in Dubai and proved a hit both in India and internationally.

Welcome Back will receive a Gulf release on Sept 3 before its worldwide launch on Sept 4.