The executive has expanded her responsibilities as part of the recent reorganisation of Bron Media Corp. 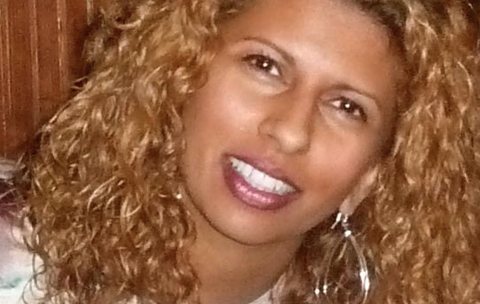 Gilbert already serves on the board of Bron Media Corp.

“It was important for Bron Animation to have its own identity and defined leadership group,” said CEO Aaron L Gilbert, “and Brenda has been a driving force behind our animation group since 2013.”

While the majority of animation production takes place at Bron’s headquarters in Burnaby, British Columbia, the company recently expanded its facilities in Duncan on Vancouver Island.