Buyers strike for TrustNordisk’s ‘I Am Zlatan’ (exclusive) 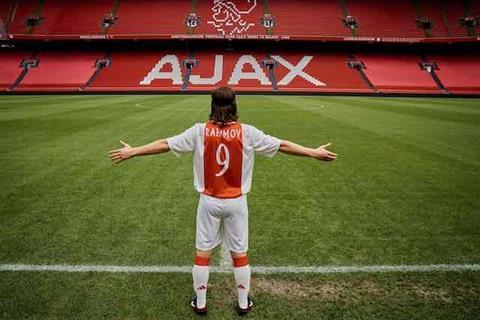 TrustNordisk has closed a number of new deals on Jens Sjögren’s biopic I Am Zlatan, inspired by the early life of footballer Zlatan Ibrahimović.

The film has now sold to Germany/Austria (Telepool), Swtizerland (Ascot Elite), Benelux (September), and Bulgaria (A Plus).

The €5m project is co-written by Ibrahimović biographer David Lagercrantz with Jakob Beckman.

It is produced by Frida Bargo, Mattias Nohrborg and Fredrik Heinig for Sweden’s B-Reel Film in cooperation with Nordisk Film and is a co-production with Unknown, Film i Skåne, Film I Väst, Nordsvensk and SVT.

A teaser of the film has been launched by Ibrahimović himself on Instagram.