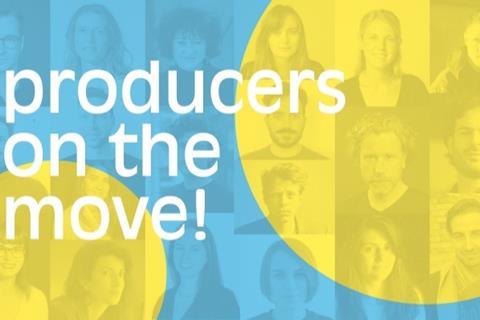 The producers of Cannes competition title Ahed’s Knee and César-nominated animation Even Mice Belong In Heaven are among those selected for European Film Production’s (EFP) networking platform Producers On The Move.

The 20 producers will take part in an in-person five-day programme running May 19-23 at the Cannes Film Festival, as well as an online pre-festival programme of speed meetings, roundtables and pitching sessions.

The line-up also includes Vladimir Lhoták, who produced Jan Bubeníček and Denisa Grimmová’s animation Even Mice Belong in Heaven, which received nominations at the 2021 European Film Awards and 2022 Césars; and Marija Dimitrova, who co-produced Dina Duma’s drama Sisterhood, which was awarded the jury prize at Karlovy Vary’s 2021 edition.

The programme is backed by the European Union’s Creative Europe – MEDIA programme and Eurimages.