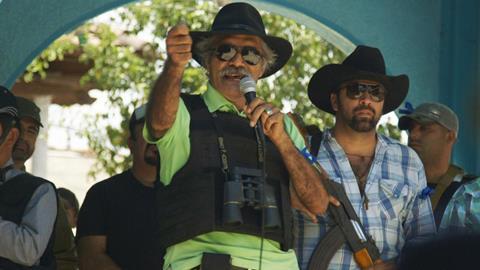 Cartel Land director Matthew Heineman said: “It was always incredibly important to me that the film reach audiences throughout Latin America, especially Mexico.

“I made Cartel Land to give voice to those trapped by senseless cycles of violence, suffering and corruption. I’m grateful for the response we’ve received thus far and I hope that - through these new distribution channels - we will continue the conversation.”

The film is executive produced by Kathryn Bigelow.