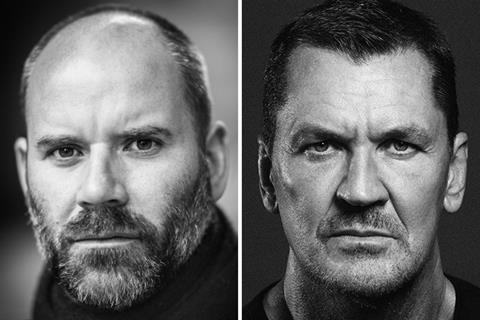 WestEnd Films is launching sales on the project at this week’s Cannes Film Festival and has already secured a deal with French distribution outfit The Jokers.

In the film, Clerkin plays Simon, an unhappy, unambitious office worker whose life is gradually taken over by Terry (Fairbrass), his new, very hands-on personal trainer who reveals himself to be more committed - and more dangerous - than Simon could have imagined.

Crew members include DoP Benjamin Kračun and composer Matt Johnson, who both worked on director Johnson’s Hyena. The film will shoot in UK city Newcastle this summer.

“Muscle is an idea I’ve been wanting to explore for a number of years. I’m fascinated by the hardcore spit and sawdust gyms, the ones where grunting and screaming is positively encouraged. They tell you that only real men are welcome, but the ironic thing is that these gyms are full of extremely insecure individuals who forge an amour to contend with the outside world,” commented director Johnson.

They revealed the first poster for Muscle, below. 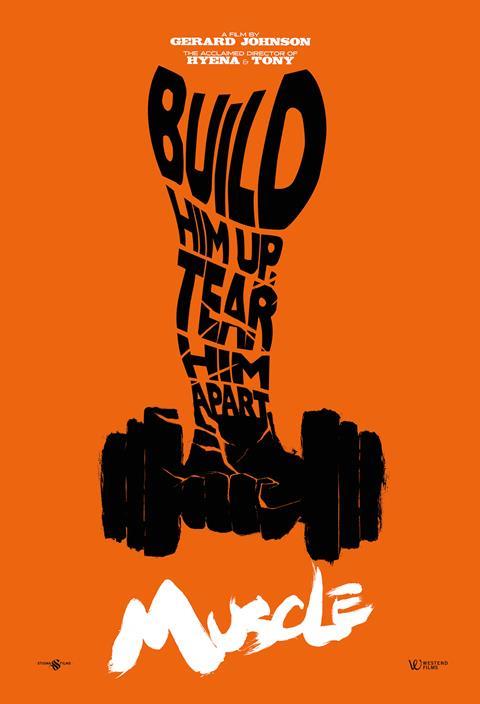