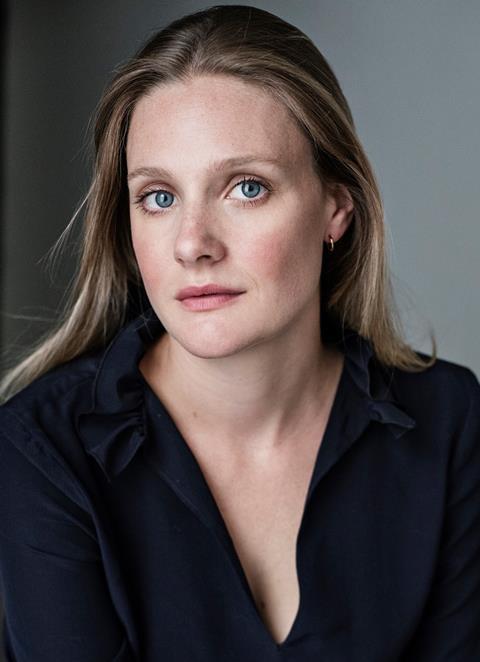 The picture, set in 19th-Century England, is produced by Marta Donzelli and Gregorio Paonessa of Rome-based independent production company Vivo film with Rai Cinema and in co-production with Valérie Bournonville and Joseph Rouschop of Tarantula and will shoot in the fall of 2019.

Donzelli and Paonessa, whose credits also include Le Quattro Volte and Daughter Of Mine, produced Nicchiarelli’s award-winning 2017 film Nico 1988, which won best film in the Venice Film Festival’s Orizzonti, the Jury Prize at Les Arcs in France and was also feted in Italy’s Davide di Donatello awards.

In her public persona, Eleanor “Tussy” Marx was a translator, actress, children’s rights activist, feminist and persuasive labour organiser, a tireless powerhouse determined to carry on her father’s work, with whom she held her own as well as his colleague Friedrich Engels.

In her privately life, however, she was vulnerable and her attraction to the self-indulgent and self-important Edward Aveling led her into misery and ultimately proved fatal.

Nicchiarelli plans to take a fresh approach to the period, subverting the conventional biopic with the insertion of period photographs and footage, the ironic use of contemporary music, and a minimalist aesthetic for clothing and furnishing.

She says these elements will reinforce her message that Eleanor’s causes and personal challenges as a woman remain still completely relevant today.

“Eleanor simply fell in love with the wrong man, and this can be fatal, no matter how intelligent you are. She was a wonderful, complex and modern character, torn between reason and feelings, rationality and hopeless romanticism,” says Nicchiarelli.

Celluloid Dreams handles all international territories apart from the co-production territories of Italy and Benelux.

Its Cannes 2019 slate also features Un Certain Regard title The Swallows Of Kabul and The Painted Bird by Vaclav Marhoul.