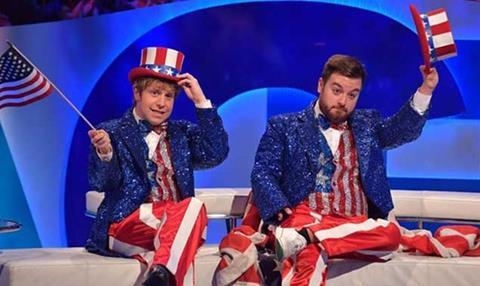 Channel 4 has retained its Channel of the Year crown at this year’s Broadcast Awards, where it picked up seven awards.

It also landed Best Daytime Programme for Monkey Kingdom’s The Question Jury, Best Documentary Programme for ITN Productions’ Interview With A Murderer and Best Sports Programme for its coverage of the Rio 2016 Paralympic Games.

C4 received praise across its output and its Paralympics coverage was highlighted as the most ambitious live broadcast in the channel’s history. The judges described it as “sporting and production excellence in tandem - bold, relevant and inspirational”.