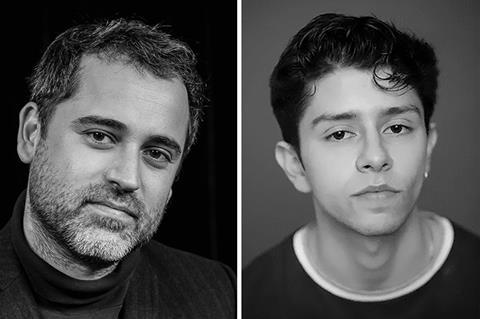 The project was presented at the Venice Film Festival’s Gap-Financing Market this year and at the 2021 Sundance Producers Summit.

The Mysterious Gaze Of The Flamingo tells the story of 12-year-old Lidia who lives in a desert mining town that is being affected by an unknown disease that people think is transmitted when a man falls in love with another man through a look.

The film is scheduled to begin shooting in the first half of 2023.

At San Sebastian, Quijote presented another feature project at the Europe-Latin America Co-production Forum, To Die On Your Feet, the sophomore effort of María Paz González.

Previous Quijote projects include César Augusto Acevedo’s debut Land And Shade, which took the Camera d’or at Cannes in 2015.