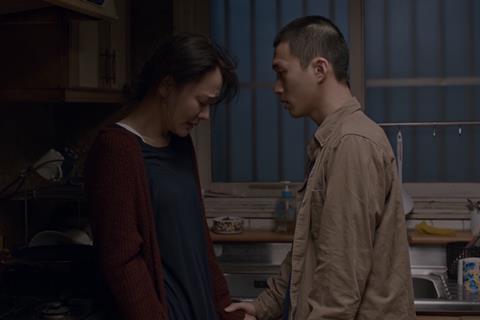 The award, presented by filmmaker and IFFAM jury president Chen Kaige, follows the film’s shared victory in the New Currents awards at Busan International Film Festival, where it premiered in October.

Aenne Schwarz picked up the best actress prize for her role in Eva Trobisch’s All Is Good, with the award presented by IFFAM Talent Ambassador Aaron Kwok.

In the ‘New Chinese Cinema’ section, the best new Chinese-language film of the year award went to Up The Mountain.

Kaige received the ‘Spirit of Cinema’ achievement award, presented by Alexis Tam, secretary for social affairs and culture of the Macao SAR government, in recognition of a career which includes being the only Chinese director to win the Palme d’Or at Cannes (for Farewell My Concubine in 1993).