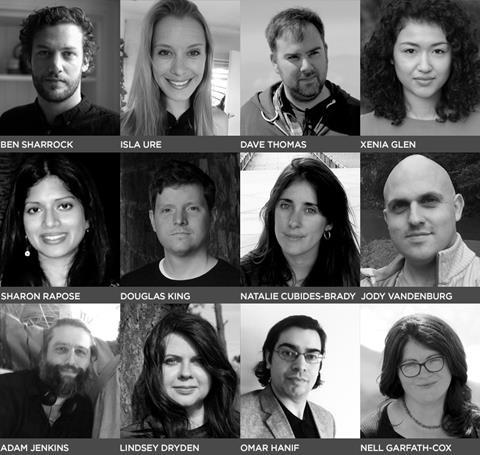 The Cinema and Television Benevolent Fund (CTBF) has announced the 12 recipients of the 2017 John Brabourne Awards.

Set up to help production professionals, the awardees were selected by an industry panel from 157 applicants.

Each will receive up to £5,000 to help progress their careers by investing it in practical professional development including course tuition fees, completion of post-production or the development of films.

The awardees will be honoured tonight (17 October) at an event celebrating 10 years of the JBAs.

Over the last 10 years the CTBF, the charity for moving image professionals, has given over £500,000 to more than 100 awardees.

Newly appointed CTBF Chief Executive, Alex Pumfrey, said: “We intend to do more to help skilled and driven individuals further their careers and support them on their journeys. We are planning to strengthen and develop UK-wide, accessible and relevant services to assist individuals. Our aim is to retain the great talent that sustains our world-leading film and television industries.”