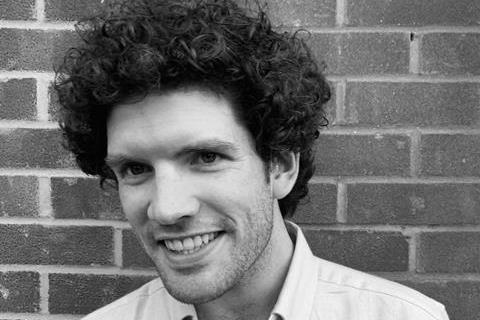 Amazon Studios has promoted Dan Grabiner from head of unscripted in the UK to head of UK originals.

Grabiner is tasked with setting the editorial strategy for Amazon UK originals and collaborating with the acquisitions team, with scripted programming added to his remit.

Khan now becomes Amazon’s most senior unscripted exec in the UK as it seeks a replacement for Grabiner.

He takes up the position with immediate effect and continues to report to head of EU originals Georgia Brown.

The promotion was first reported by Screen’s sister publication Broadcast, which previously revealed in March that Amazon was seeking a UK chief to help free up Brown to focus on expanding the service into the Nordics, Sweden and the Netherlands.

Since joining in 2019 from ITN Productions, Grabiner has built Amazon UK’s unscripted slate which includes upcoming dating series Lovestruck High, Clarkson’s Farm, The Grand Tour and the UK iterations of the All Or Nothing sports strand.

He inherits forthcoming scripted projects The Rig from Wild Mercury Productions, grime and drill musical Jungle from Nothing Lost and Hartswood Films produced The Devil’s Hour.