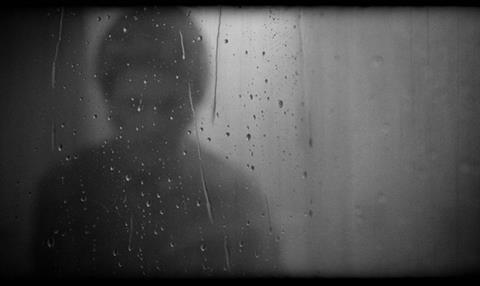 UK documentary specialists Dogwoof has racked up a series of deals on its European Film Market slate.

Alexandre O. Phillippe’s 78/52, which Dogwoof acquired in Sundance, has gone to Scandinavia (Non Stop Entertainment) and Spain (A Contracorriente). The film is a close-up look at Alfred Hitchock’s iconic shower scene from Psycho and had its EFM market premiere on Friday (Feb 10).

Matt Tynauer’s Citizen Jane: Battle For The City, the story of journalist and activist Jane Jacobs and her battles with New York town planner Robert Moses, has sold to: Hong Kong (Edko); Commonwealth of Independent States (Beat Films); Italy (Wanted); Thailand (Documentary Club) along with previously announced deals in Scandinavia and Baltics (Non Stop Entertainment), and Australia and New Zealand (Madman). A USA release is planned in the spring from IFC.

Further titles Dogwoof are screening at the EFM include: Matthew Heineman’s Cartel Land follow-up City Of Ghosts, which is about the conflict in the Syrian city Raqqa; Sundance documentary grand jury award winner Dina, from Dan Sickles and Antonio Santini; and Ramona Diaz’s Motherland, which was in competition at Sundance and plays Berlinale Forum.