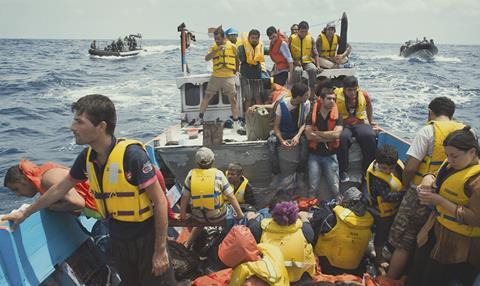 The feature doc depicts Australia’s policy of detaining asylum seekers in offshore detention centres, and includes never-before-seen footage from inside the camps.

Director Orner, who won an Oscar for producing Alex Gibney’s 2007 Afghanistan War doc Taxi To The Dark Side, previously directed 2013 title The Network, which was set during the same conflict.

The film premieres at HotDocs on April 28, before having its Australian premiere at Melbourne’s Human Rights Arts & Film Festival on May 5, followed by a national release on May 28.

Orner commented on the news: “I’m so proud and appreciative of everyone who helped to make this important film happen and open the world’s eyes to the real and personal impact of Australia’s offshore detention policies.”

The director has also written a book on the same topic, which Harper Collins will release in tandem with the Australian release of the film.