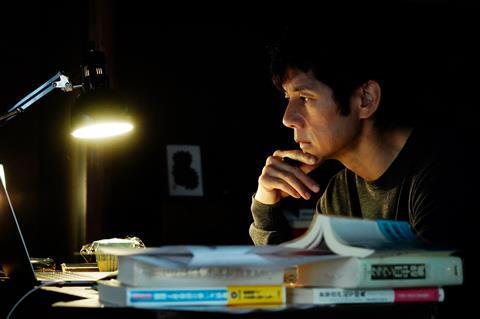 Drive My Car is Japan’s entry for the best international feature Oscar and the Cannes 2021 Competition best screenplay winner. It follows a theatre actor and director who is grappling with grief for his lost wife.

A Hero, which won the grand prix at Cannes, is a French-Iranian co-production which looks at what happens when an unlikely hero finds himself caught up in a social media storm.

Both films are up for the same four categories: best feature film, achievement in directing, best screenplay and best performance by an actor.

Winners will be announced on November 11 at the 14th Apsa ceremony, which will take place on Australia’s Gold Coast and streamed across the globe.

Due to Covid-19, the eligibility of films in competition this year was extended back to the end of 2019. The winners will be determined by the Aspa International Jury, which will be announced in the coming weeks.

The Apsa ceremony on November 11 will also launch the 3rd Asia Pacific Screen Forum, a six-day industry-focused event which will take place both in-person and virtually.