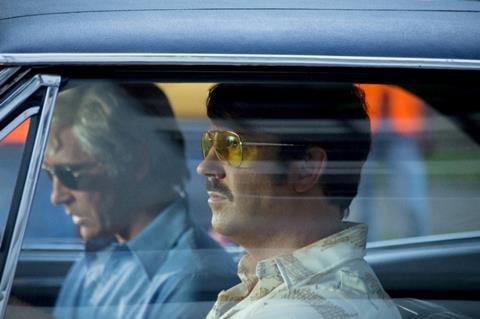 The world premiere of Driven, directed by the UK’s Nick Hamm, will be the closing film of the 75th Venice International Film Festival on Saturday, September 8.

It will play out of competition at the festival with the screening following the awards ceremony.

Directed by Hamm from a screenplay by Colin Bateman, with whom he collaborated on The Journey,  the film is produced by Piers Tempest of the UK’s Tempo Productions, Luillo Ruiz of Puerto Rico’s The Pimienta Film Company and Brad Feinstein of the US’ Romulus Entertainment.