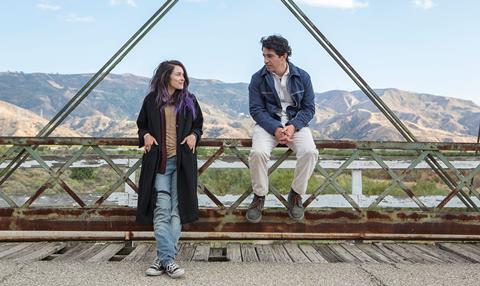 UK sales outfit WestEnd Films has acquired international rights to American comedy-drama The Sweet Life, and will be showing the film to buyers at the forthcoming European Film Market in Berlin.

Directed by TV veteran Rob Spera (Criminal Minds), the film stars Chris Messina (Live By Night, Argo) and Abigail Spencer (Oz The Great And Powerful, Suits) in the story of two lost souls who embark on a road trip from Chicago to San Franscisco where they plan to jump off the Golden Gate Bridge together.

The acquisition is a part of WestEnd’s recently-launched female audience brand WeLove, which is focusing on female-specific content and is developing projects from Agnieszka Holland and Alexis Zegerman.