'Eighth Grade', 'Can You Ever Forgive Me?' lead WGA winners 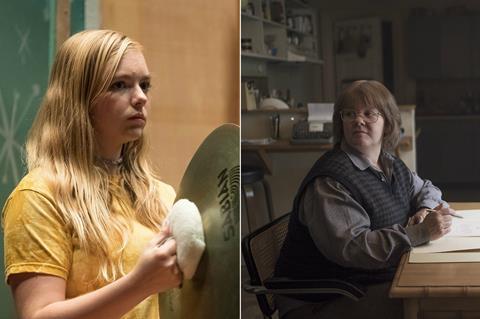 ‘Eighth Grade’, ‘Can You Ever Forgive Me?’

The Writers Guild of America held its 2019 awards on Sunday February 17 in Beverly Hills, with Eighth Grade and Can You Ever Forgive Me? taking the major awards.

Bo Burnham picked up the original screenplay award for his directorial debut Eighth Grade, which premiered at Sundance 2018 and follows a 13-year-old girl as she navigates high school and the social media landscape.

Burnham took the award against competition from A Quiet Place, Green Book, ROMA and Vice, the latter three of which are nominated at the Oscars (February 24).

Nicole Holofcener and Jeff Whitty received best adapted screenplay for Can You Ever Forgive Me?, based on the memoir of the same name by writer Lee Israel. It beat out fellow adapted screenplay Oscar nominees BlacKkKlansman, If Beale Street Could Talk and A Star Is Born, as well as Black Panther.