Eleven Arts acquires 'Maquia: When The Promised Flower Blooms' for US (exclusive) 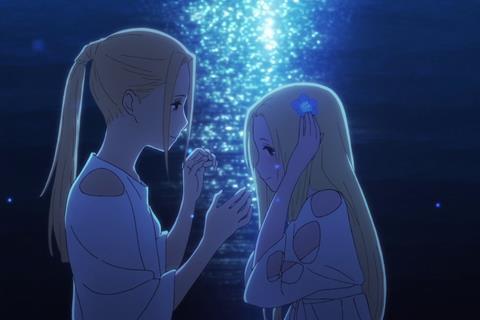 ‘Maquia: When The Promised Flower Blooms’

Hakuhodo DY Music and Pictures is handling international sales on the film, which was previously sold to the UK and France (Anime Limited), Germany (Universum) and Russia (Capella Film), among other territories.

The directorial debut of anime screenwriter Mari Okada (Anthem Of The Heart), the film is set in a mystical land where people live for centuries. When they are invaded by an army seeking the secrets of long life, an orphaned girl escapes into the forest and adopts a baby with a human life-span.

Eleven Arts has scheduled a July 20 theatrical release for the film, which will be presented in the original Japanese with English subtitles. The film was released theatrically in Japan on February 24 and received its international premiere at the Glasgow Film Festival in Scotland, UK, the following month.

Eleven Arts has also handled the North American release of anime titles such as Yo-Kai Watch: The Movie, The Last Naruto: The Movie, A Silent Voice and Anthem Of The Heart.