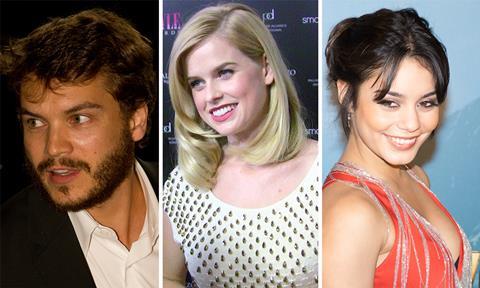 Production is set for June in the UK on the story of an American investment banker whose womanising father pressures him into suggesting a pre-nuptial agreement to his fiancée on the eve of their wedding.

The alarmed young woman fights back, determined to negotiate ever details of their life together. Lynn wrote the screenplay and Jeanna Polley is the producer.

“Jonathan has packed The Pre-Nup with tons of laughs, romance, and characters that are at once so maddening and lovable you can’t help but be hooked,” said Carmichael.

“Following in the tradition of great romantic comedies like Notting Hill, Four Weddings And A Funeral and The Proposal, The Pre-Nup is a wholly original romantic comedy of errors about what happens when you mix Brits and Americans, marriage and family, and money with love.”