The content giant that has come under intense scrutiny from prospective suitors has reorganised the way it runs its international regions and promoted Alex Hamilton, Troy Lum and Patrick Roy. 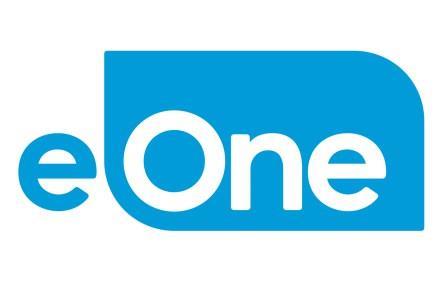 He will continue to produce through his Hopscotch Features, which has strategic ties to eOne.

Michal Steinberg has left The Weinstein Company to join eOne where she will serve as executive vice-president of business affairs, global group.