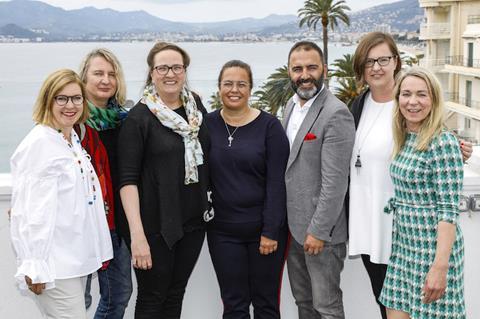 Film institute network European Film Promotion (EFP) has elected a new board of directors at its general assembly at the Cannes Film Festival, with six women on the seven-person board for the first time.

The term of office run for two years. Šantrochová replaces Martin Schweighofer as president, with Oppegaard serving as vice president.

EFP managing director Sonja Heinen thanked Schweighofer for the four years he has been president, saying, “[Martin] is a true champion of the European idea, always putting the common goals of our international network of film promotion institutes first.”

He will continue to be involved with EFP through his role as executive director of austrianfilms.com.