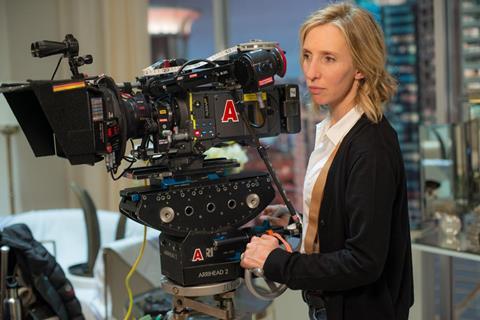 In a statement, first published on Deadline, Taylor-Johnson said: “Directing Fifty Shades Of Grey has been an intense and incredible journey for which I am hugely grateful. I have Universal to thank for that.

“I forged close and lasting relationships with the cast, producers and crew and most especially, with Dakota and Jamie.

“While I will not be returning to direct the sequels, I wish nothing but success to whosoever takes on the exciting challenges of films two and three.”

Jamie Dornan and Dakota Johnson are expected to return as Christian Grey and Anastasia Steele in the next film, Fifty Shades Darker, scheduled for release in 2017.

Based on EL James’s 2011 best-seller, the film about a young businessman who begins a sadomasochistic affair with a student has made close to $560m (£375m) at the global box office.

Taylor-Johnson had a famously fraught relationship with James, telling Vanity Fair: “We battled all the way through. She’d say the same. There were tough times and revelatory times. There were sparring contests. It was definitely not an easy process.”