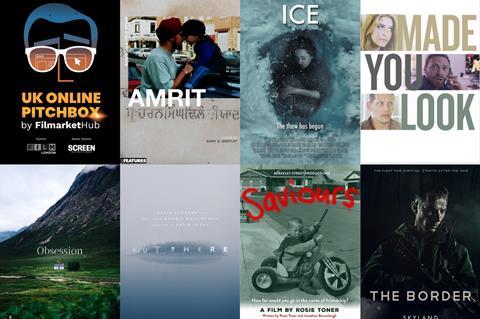 Online development marketplace Filmarket Hub has announced the projects in development selected for the UK Online Pitchbox, the new virtual pitch event that runs July 2-3, in partnership with Film London.

In 2018 and 2019, Filmarket Hub hosted London TV Pitchbox; a live pitch event dedicated to British scripted series in development. The first edition included a case study on ’Peaky Blinders’, led by Executive Producer Jamie Glazebrook. The second edition took place in September 2019 with screenwriter Peter Harness opening the event with a talk on his experience writing on shows such as Doctor Who and McMafia.