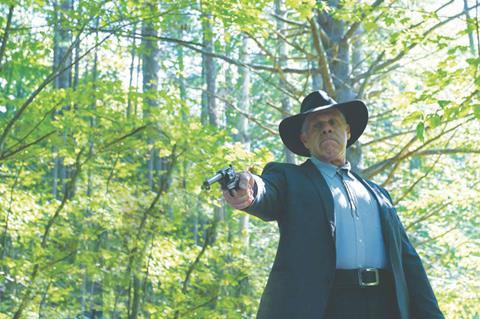 Other sales completed during Filmart include thrillers Broken Ghost and The Ninth Passenger, starring Jesse Metcalfe and Tom Maden, to the Philippines (Pioneer).

Company head Clay Epstein said: “The Film Mode Entertainment team prides itself on appealing to the Asian marketplace which is becoming more of a major force in the industry. We’re thrilled to be able to deliver commercially viable movies that bridge the gap between Asia and the West to moviegoers throughout Asia.”