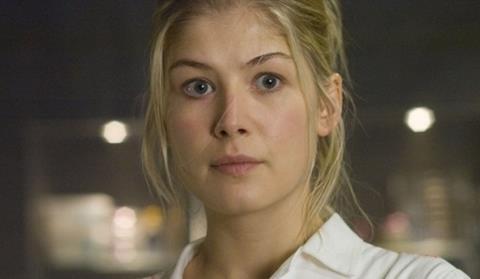 The story is inspired by the 1976 hijacking of an Air France flight en route from Tel Aviv to Paris by members of the Popular Front for the Liberation of Palestine, and depicts ‘Operation Entebbe’, the rescue mission carried out by Israel commandos to free the hostages. The film promises to take a nuanced look at both sides of the conflict.

The Participant Media and Working Title Films project will be released through Participant’s output arrangements via Amblin Partners, with Focus Features distributing in the U.S.

eOne distributes in the United Kingdom, Australia/New Zealand, Spain and the Benelux countries, while Lionsgate will handle international sales for available non-output territories at the EFM in Berlin this week.