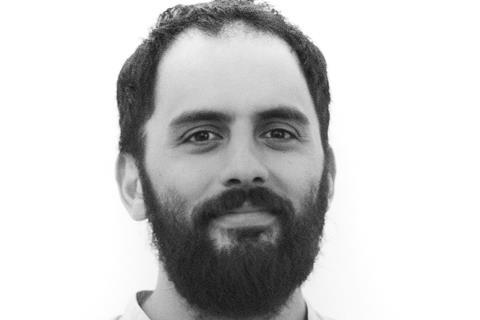 Julien Razafindranaly, formerly senior sales executive at The Match Factory, has joined Berlin-based Films Boutique as head of sales. He replaces Louis Balsan who has left the company.

He will work closely with Valeska Neu, who works across all rights and TV sales, and Sophia Baumgärtner Perez who is responsible for sales and marketing.

Razafindranaly worked on the release of films including Maren Ade’s Toni Erdmann, Ritesh Batra’s The Lunchbox, Andrew Haigh’s 45 Years and Lukas Dhont’s Girl while at The Match Factory.

“Film sales are currently changing and there is a real need of having new approaches and ideas to reach younger audiences which is essential for us and for the filmmakers we represent,’ said Films Boutique CEO Jean-Christophe Simon of his new hire.

Razafindranaly is a former participant of the MEDIA-supported program Atelier Ludwigsburg-Paris between La Fémis, the Filmakademie Baden-Württemberg and the National Film & Television School in London where he studied distribution.

“I am confident this positive energy will translate into concrete events for the films we represent at Films Boutique,” said Razafindranaly. ”I am also thankful to be joining the network of dedicated distributors the company has been working with over the years and therefore very much looking forward to the upcoming EFM to carry on with our established friendships and build new ones in the interest of our films and their makers.”

Films Boutique’s line-up at the Berlinale includes Berlinale Special title Charlatan, directed by Agnieszka Holland, about Czech healer Jan Mikolasek who dedicated his life to treating the sick, and Ray Yeung’s SUK SUK which is screening in the Panorama section and is a love story about two elderly men in Hong Kong.